I invite you to shuffle the pages of this site together with Maia !

“Strong essences are kept in small bottles/ Moga asked me: “Are you ready, Maia, how high can you jump?” This is the verse that defines the young artist, who has demonstrated since the age of 9 that she is the complete package of a great artist.

Maia is a student of Octav Băncilă National Art College and she has already got in her portfolio numerous prizes for violin and violin performances, and also memorable appearances in theater and opera plays, commercials and TV shows.

At 7, she wins the 10th edition of the 4th season of Next Star Show, starring together with Adela Popescu in a play with many smiles. 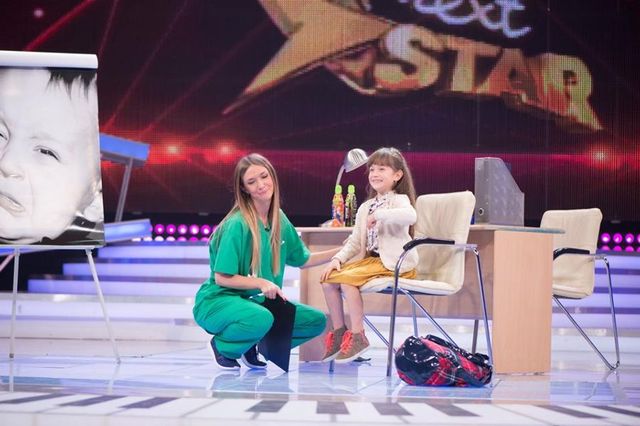 At 9, she conquers the audience with her sensational voice, charisma and rock star attitude, being the great winner of the first season of The Voice of Romania Junior. 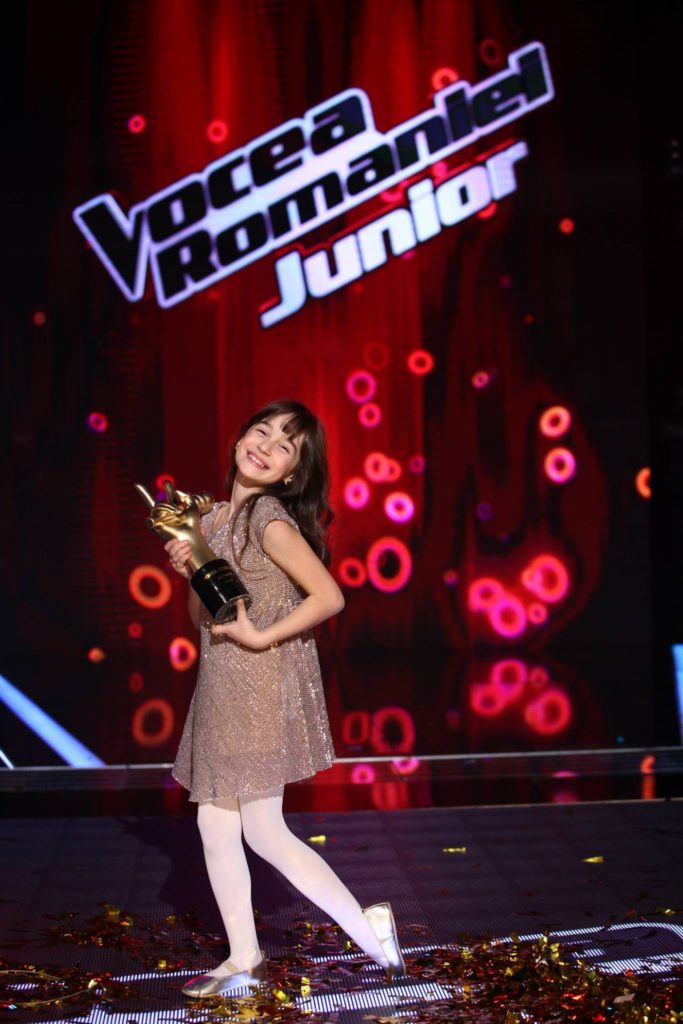 At the age of 10, she launches, in collaboration with Adda, a video called “I Want to Fly”, that was directed by Silviu Mîndroc, the lyrics being composed by Marius Moga, Marius Mirică, Loredana Căvăşdan, Robert Toma and ADDA.